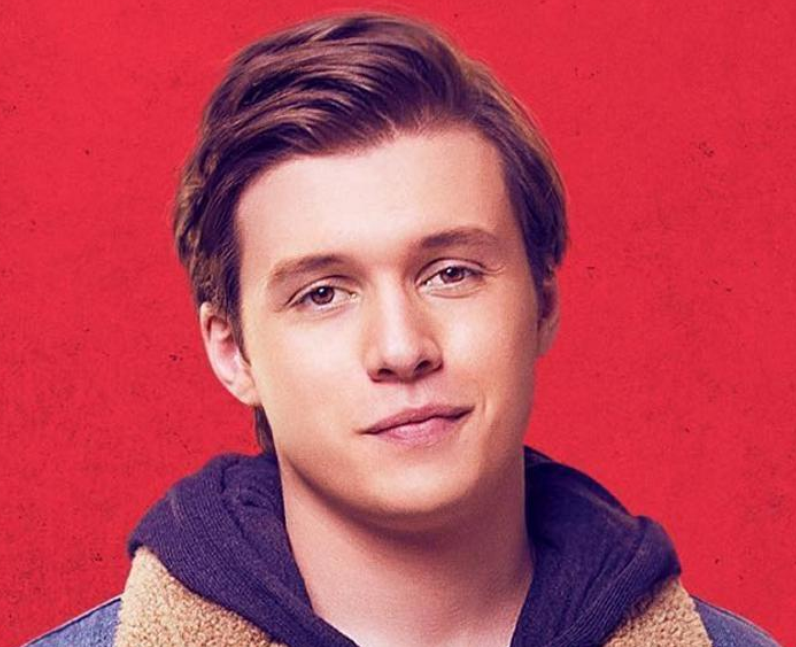 Nick Robinson played Simon Spier in Love, Simon, a closeted gay student who strikes up an email relationship with another student, but he doesn’t actually know the identity of the anonymous classmate he’s fallen for online. The film is based on the book “Simon vs. the Homo Sapiens Agenda” by Becky Albertalli. Nick also made a cameo appearance in the film's spin-off series Love, Victor on Hulu. [20th Century Studios]