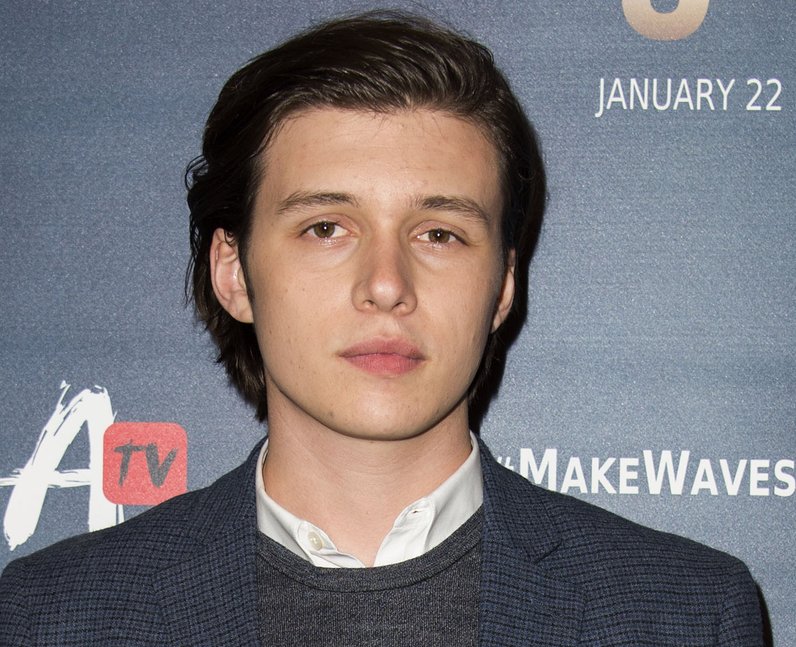 17. Nick Robinson starred in the The 5th Wave with Chloë Grace Moretz

Nick Robinson played Ben Parish in the film adaptation of the novel The 5th Wave. His roles in both Jurassic World and The 5th Wave resulted in his character being written out of Melissa & Joey for multiple episodes of the show's final season. In the film, plays Chloë's high school crush during an alien invasion which threatens to wipe out the human race. Cheery stuff. [Getty]