Nick Robinson played Joe in The Kings of Summer 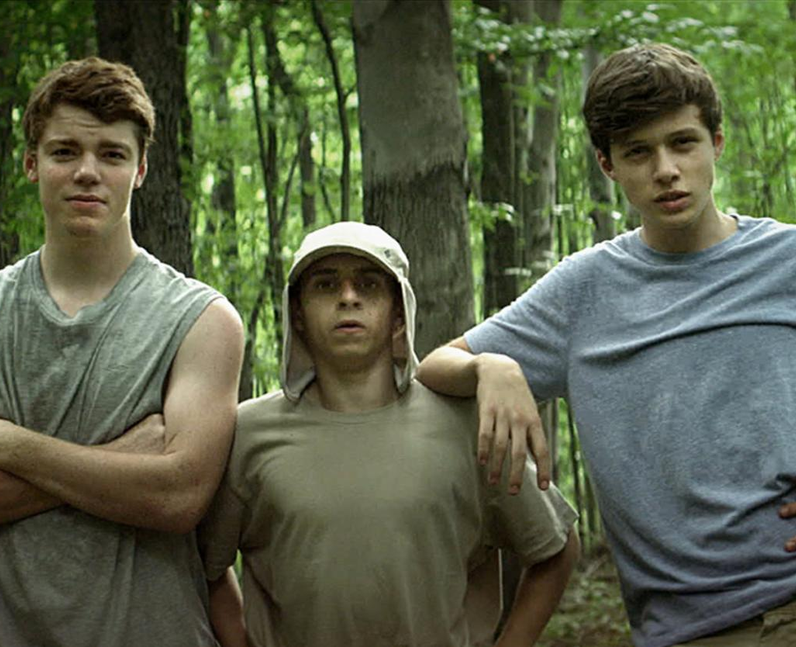 18. Nick Robinson played Joe in The Kings of Summer

Released in 2013, Nick Robinson played the lead role of Joe who, along with his two closest friends, decide to spend their summer building a house in the woods and living off the land. The film received critical acclaim upon its release and also featured Alison Brie. [CBS Films]