QUIZ: Can You Match The '13 Reason Why' Character To The Quote? 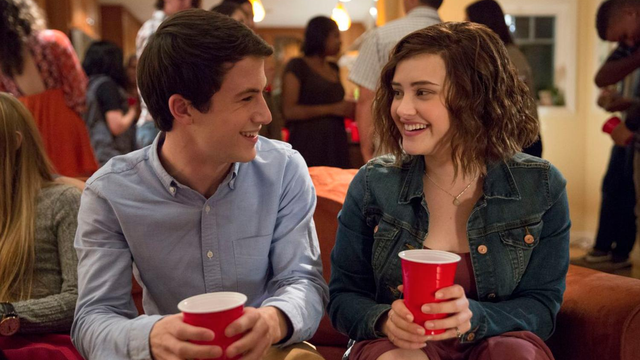 How well do you *really* know the characters from 13 Reasons Why?

You've probably watched all the episodes of 13 Reasons Why twice by now, so let's see how well you really remember the characters from the show.