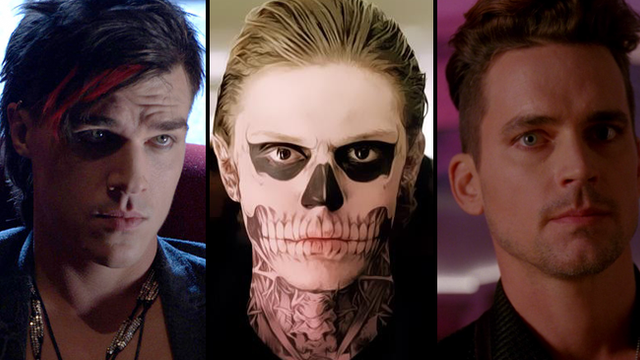 Listen, we can't all have Evan Peters, ok?

There's more to American Horror Story than just Evan Peters so which guys on AHS would be your ever-loving, slightly psychopathic, murdering boyfriend? Let's find out.