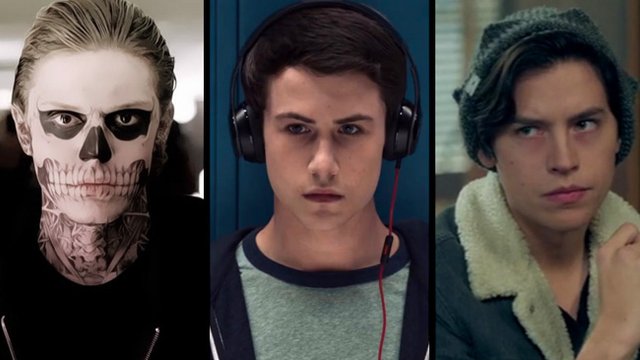 Which tv soundtrack matches your music taste the best? Time to find out...

There's a lot of great TV shows out there at the moment with even better soundtracks, but which one best matches your music taste? Well, by building this mixtape, made from songs from your favourite shows, we'll be able to figure out which one you dig the most. Simple!