QUIZ: Would You Survive "Love Island" Or Will You Get Dumped? 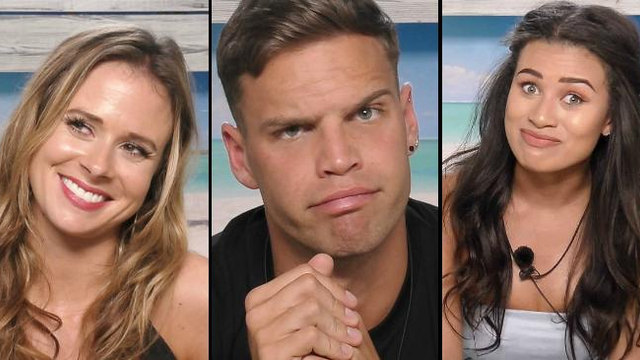 Can you graft hard enough to win yourself a man and £50k?!

In case you haven't been watching Love Island (or if you don't even know what it is) think of it as Bachelor In Paradise's dysfunctional English cousin but WAY MORE IMPORTANT.

The aim of the game is to remain coupled up with another islander to avoid getting dumped form the "island". So, do you think you can survive seven weeks on a island with nothing but the sun, a monogrammed water-bottle and a bunch of ripped AF guys to keep you company? Only one way to find out...