QUIZ: Are You More Cody Martin Or Jughead Jones? 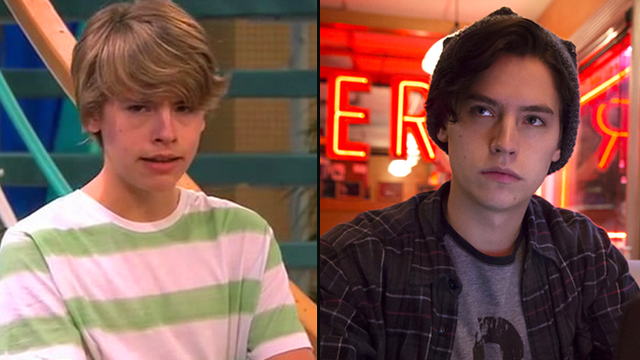 YOU CAN ONLY BE ONE!

It's the age old question: are you more like Cody Martin from The Suite Life or are you Jughead Jones himself? Either way, you get to be Cole Sprouse for an imaginary 5 minutes. Win-win situation tbh.

Misfits is coming to Netflix in September

Sex Education is looking for extras to appear in season 3

QUIZ: What haircut should I get?

QUIZ: How much commission can you earn on this Selling Sunset quiz?

QUIZ: How well do you remember The Cat In The Hat movie?

QUIZ: Pretend to go shopping at Urban Outfitters and we’ll give you a famous boyfriend