QUIZ: Which "Deadpool" Character Are You, Really? 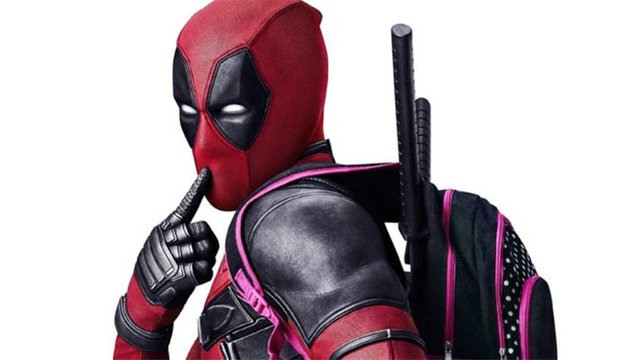 Deadpool has so many amazing characters but which one are you?

In our impossible quiz of the year, Deadpool was nominated for best character in a film and literally thousands of you voted for the red spandex wearing anti-superhero (although he eventually lost out to Harley Quinn, of course).

It got us thinking. There were SO MANY great characters in the Deadpool film but which one are we most like? Personally speaking, we consider ourselves more of an Negasonic Teenage Warhead, but what are you? Take the quiz to find out!

Misfits is coming to Netflix in September

Sex Education is looking for extras to appear in season 3

QUIZ: These 7 questions will determine what colour you should dye your hair

Cardi B is now on OnlyFans sharing "personal" content with fans

What is a Starseed? The meaning behind the viral concept on TikTok