QUIZ: Which 'Dear White People' Character Are You? 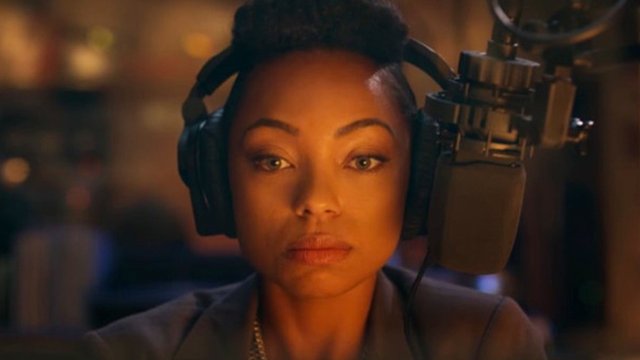 Time to find out which University of Winchester student you *really* are.

So you've binge-watched the entirety of Netflix's latest smash Dear White People and now we gotta know, which character are you *really* like? Only one way to find out...