QUIZ: How Well Do You Remember The First Episode Of Stranger Things? 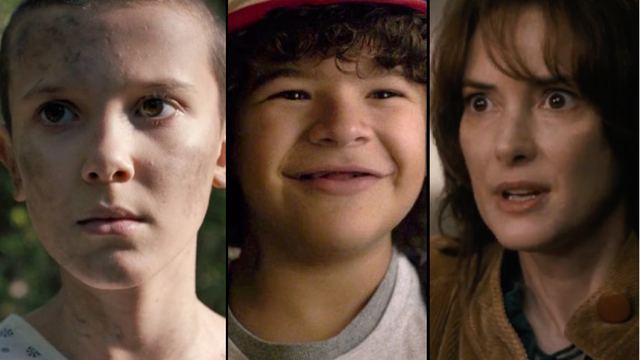 It's been a while since Netflix dropped its most buzzed about show of 2016. If you're reading this then it's a pretty fair assumption that you're a Stranger Things fan. Since you're such a fan, you shouldn't have any trouble remembering what happened in the first episode, right?