QUIZ: Your Film Preferences Will Reveal What Type Of Teen You Are 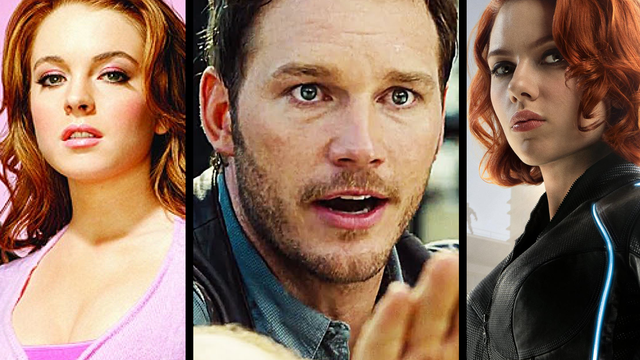