QUIZ: Pretend To Go Shopping And We'll Reveal What Netflix Show You Belong In 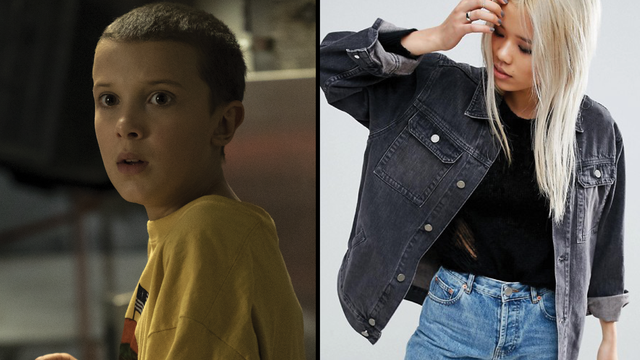 Which Neflix show would you fit into?

We all wear clothes and we all watch TV on Netflix. So, what can one tell us about the other? Pretend to go shopping and we'll tell you exactly which Netflix should you would actually be in.