QUIZ: Have You Been Personally Victimised By KJ Apa's Abs? 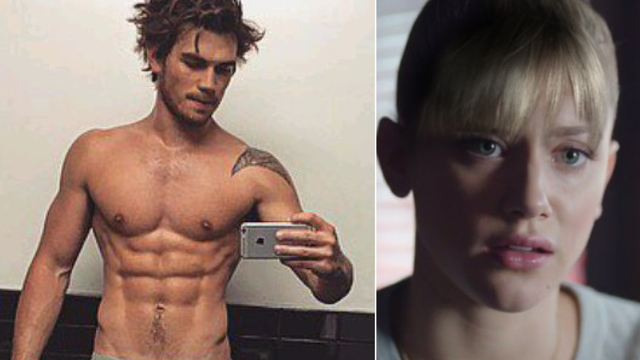 KJ Apa's abs are truly a gift we don't deserve. But sometimes...well, sometimes it's all a bit too much. Have you been personally victimised by this actor's abdominal muscles? Time to find out.