QUIZ: Only Real Marvel Fans Can Name The Movie Based On One Picture 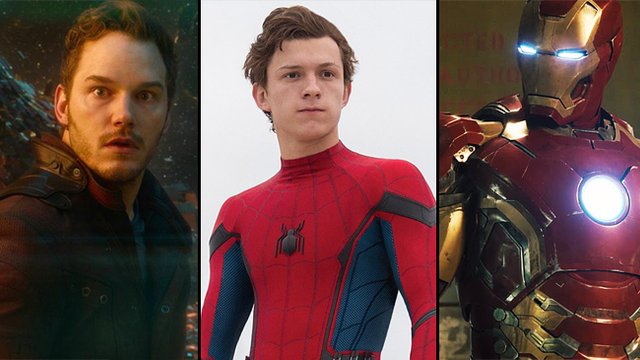 You think you know your 'Iron Man' from your 'Avengers: Age Of Ultron' - but can you identify them based on just a single screenshot?

Unless you've been living under a rock for the last decade, you will likely have seen at least a few of Marvel's superhero epics on the big screen. But how well do you really know these movies? You might know every character, have all the catchphrases down and even cosplay your way through comic con but you ain't a real fan until you are able to identify a Marvel movie based on a single, hastily photoshopped screenshot.

So, let's put your knowledge to the test shall we?

QUIZ: Only a Who can score 100% on this The Grinch quiz