QUIZ: Who Said It - Tom From "Parks And Rec" Or Dev From "Master Of None"? 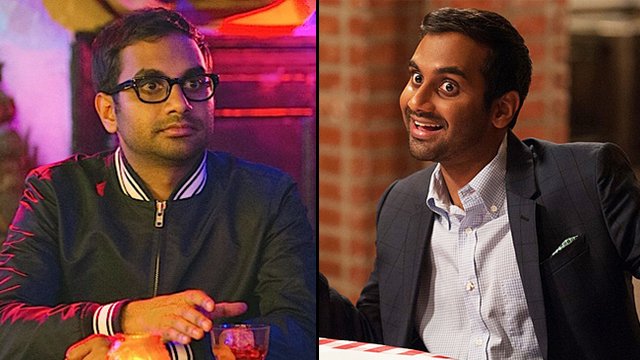 Do you know your Aziz? Let's find out in the ultimate quote quiz.

Aziz's Netflix show "Master Of None" was one of the binge-watch highlights of last year with a second season dropping online today (May 12th). But we do still have a soft spot for Pawnee's favourite business man. Which got us thinking - can you tell the difference between Tom and Dev's wisest quotes? Let's find out!