QUIZ: Are You More Hannah Baker Or Jessica Davis? 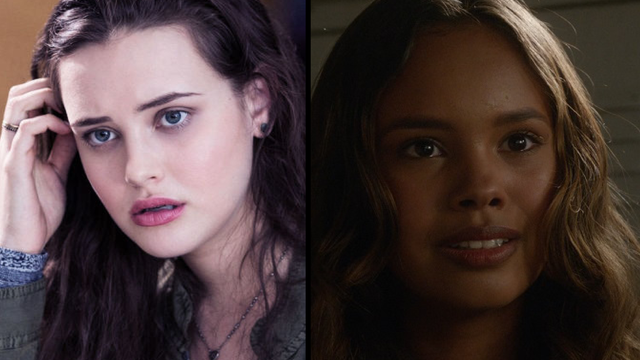 Jessica and Hannah were the leads in Netflix's 13 Reasons Why. Although they're initially friends, they couldn't be more different. Based on your personality, which of these 13 RW women are you most like?