QUIZ: Are You The Jughead Of Your Friendship Group? 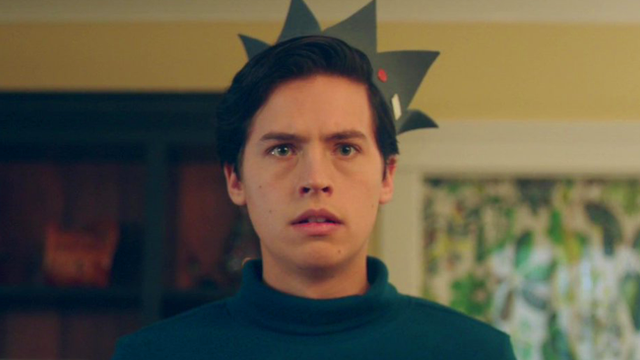 Come to think of it... have we ever seen you without this hat?

He's everyone's favourite member of the Riverdale squad but are YOU actually the Jughead of your own squad? The brooding sleuth who everyone wants on their team. The adorable little weirdo who prefers peace and quiet as opposed to bright lights and booming music. The one who would fully back you in a fight against your arch nemesis. Only one way to find out, babies...

Here's everything new on Netflix in August 2020

The Umbrella Academy season 2 soundtrack: Every song in the Netflix show