QUIZ: Answer These Questions And We'll Tell You What Netflix Show You Would Be In 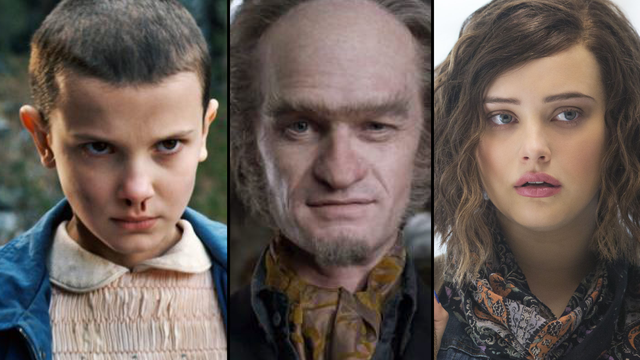 Which Netflix original is calling you?

During your truly epic binge sessions, we're sure you've wondered which original Netflix TV show you really belong in. Answer a few questions and find out if you belong in one of their amazing dramas, a supernatural comedy, or a coming of age story.