QUIZ: What Percent Wonder Woman Are You? 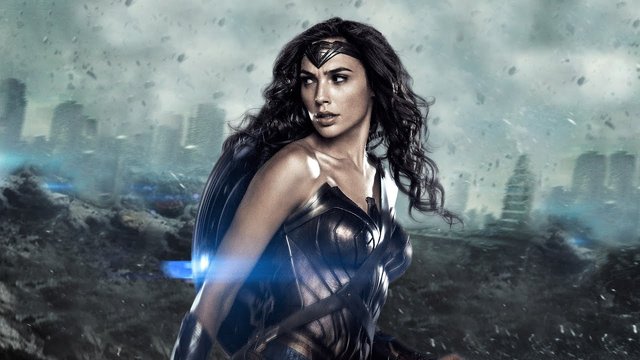 How much of an Amazonian warrior are you, really?

Like everyone in the whole world, you're probably getting your entire life from Diana Prince aka Wonder Woman. You probably see yourself in her, so let's find out how much of an Amazonian warrior you are, really?