QUIZ: Which "13 Reasons Why" Character Are You? 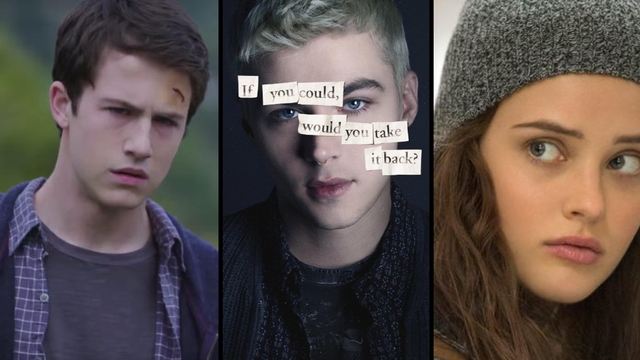 Are you on the tapes?

Excited about the return of 13 Reasons Why? The hit Netflix show is set to return for a second season any minute now and we are so intrigued about what will happen next! While you're waiting, take this 13 Reasons Why personality quiz to find out which 13RW character you really are!