QUIZ: Which Clown From "AHS: Cult" Are You, Really? 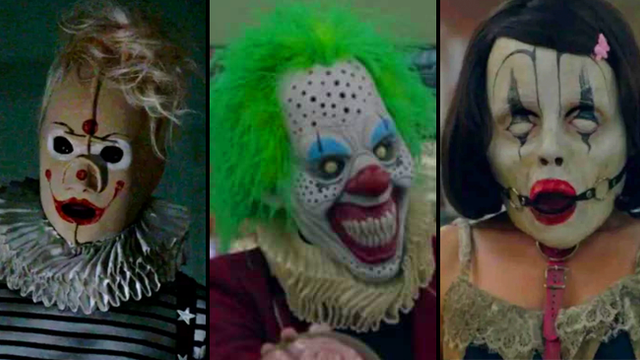 If I'm not the girl clown with the pink clip in her hair then I am NOT playing.

We never thought we'd be saying this but the absolute best part of American Horror Story: Cult so far is that terrifying band of murderous clowns. Seriously. They're amazing. We've only seen seven of them so far (maybe that's enough, if we're being honest) but each one has such a distinctive personality and aesthetic, we couldn't help but wonder... if we were to join the cult, which clown would we be?

The Sims is getting a reality TV show and the winner receives $100,000

Chilling Adventures of Sabrina has been cancelled by Netflix

QUIZ: What would your Gossip Girl scandal be?

QUIZ: How petty are you, really?