QUIZ: Which "Love Island" Girl Are You. Really? 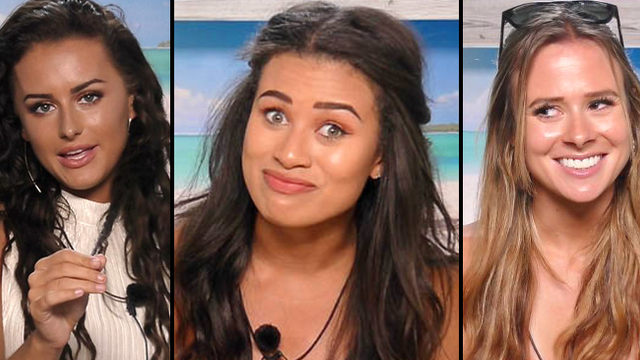 I am Montana, Montana is me.

So, you know which Love Island boy you'll end up with and you know whether or not you'll actually WIN the show but now it's time to find out which Love Island girl you are actually most like. Are you more of a Camilla or an Olivia? Tbh, we're going to keep retaking the quiz until we get Montana.