QUIZ: How Would You Die In Harry Potter And Who Would Kill You? 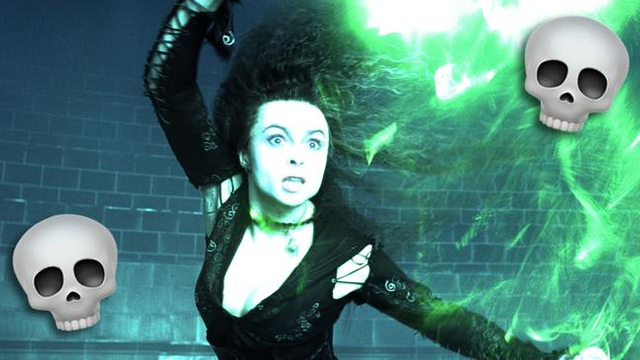 Bellatrix, in the Great Hall, with the Killing curse.

Have you ever wondered how you would kick the magical bucket if you were part of the Wizarding World? Maybe Voldemort bumps you off in the Hogwarts Courtyard? Maybe it'll be Molly Weasley who unleashes her wrath on you and your problematic self? Only one way to find out.