QUIZ: Would You Take The Iron Throne Or Be Killed On 'Game Of Thrones'? 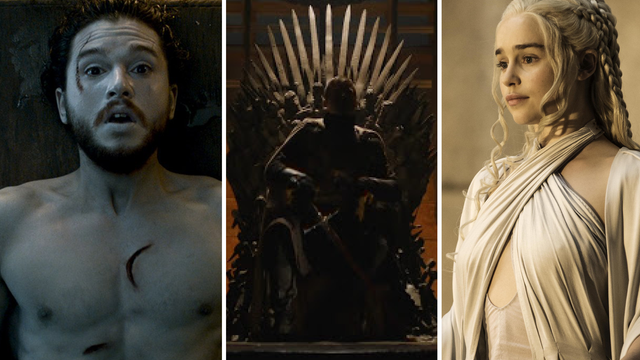 Things on Game of Thrones have been heating up for a while. Let's face it, after The Red Wedding, none of us will ever really be the same. So, based on how you would handle your own quest for the Iron Throne, we think we've sussed out whether you would live and take power or be killed by your enemies.

Let's play, shall we?