QUIZ: Which Riverdale Character Would Be Your Frenemy? 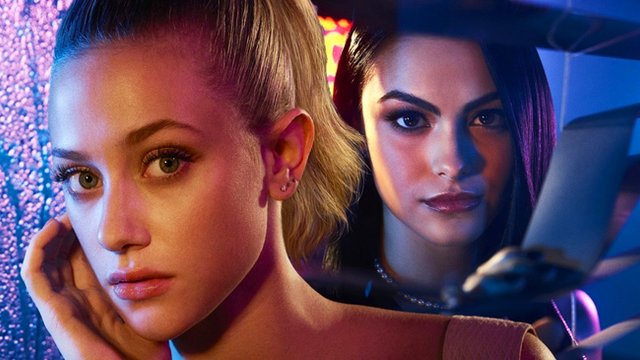 It's time to settle this once and for all.

We've all got those "friends" we love to hate. But who on Riverdale would be your frenemy? Only one way to find out...

Listen to the #PopBuzzPodcast Election Special right here or subscribe for free on iTunes to get new episodes sent straight to your phone every Friday.