QUIZ: Which Lady Gaga Song Would You Lip Sync On RuPaul's Drag Race? 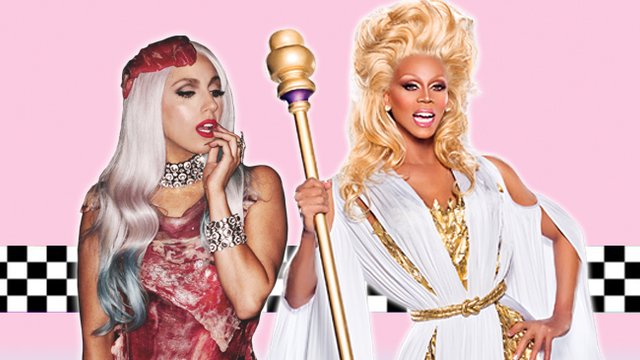 RuPaul's Drag Race returns for it's ninth season this week with a special episode involving none other than mother monster herself, Lady Gaga.

13 queens will compete to be crowned America's Next Drag Superstar and Gaga will be guest judging. And you can bet your last pair of 9-inch hooker heels that the unlucky two queens who will lip sync for their lives at the end of the first show will be battling it out to a Gaga track in front of the pop queen herself. We are GAGGING!

But what if it was you lip syncing for your life on Drag Race stage in front of Gaga? Which song would you pick? Well, this quiz will tell you which song should soundtrack your death drops based on your taste in drag. It's going to be iconic. Start your engines and let the best woman win!