QUIZ: Which Sense8 Character Are You, Really? 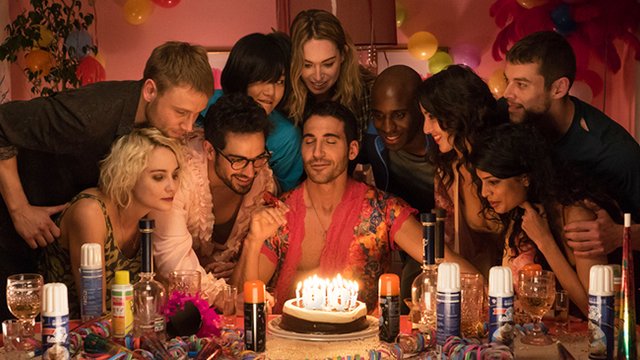 Netflix's Sense8 has *finally* returned but which one of the Sensates are you?

After what seems like a million years, our heroic senates have returned for a second season of Sense8. Honestly, we haven't stopped sweating since the last season finale. Did they escape Iceland? Will Whispers capture them? Will Lito ever be my boyfriend? So. many. questions.

But before we throw ourselves headfirst into season 2, perhaps it's time to familiarise ourselves with the characters again and find out which senate you're *really* like?