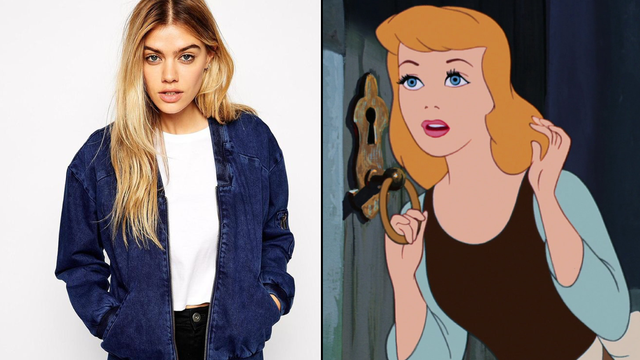 Let's find out some very important information about you. What Disney princess would you actually be based on your choice in clothing? Reasonable way to arrive at your Disney princess identity, right? Let's play.