QUIZ: Which 'Skins' Character Are You, Really? 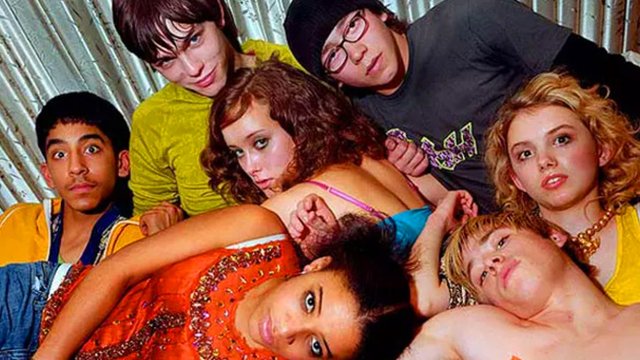 Are you more of an Effy or a Cassie?

It's been a whole ten years since the first generation of 'Skins' hit British TV screens but now the show has earned a new army of fans thanks to Netflix. So now feels as good a time as any to find out which character you *really* are!