QUIZ: Which 'Stranger Things' Character Are You Based On Your Zodiac Sign? 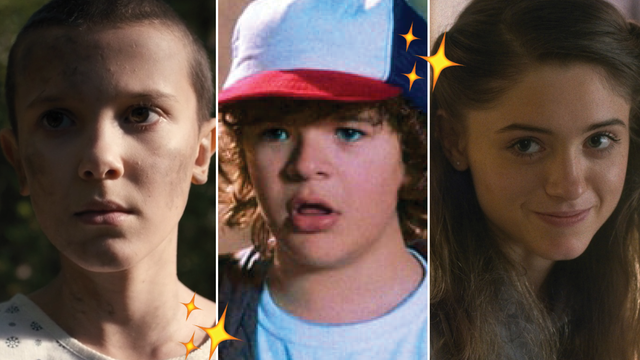