QUIZ: We Know What Kind Of Person You Are Based On The Shows You Watch 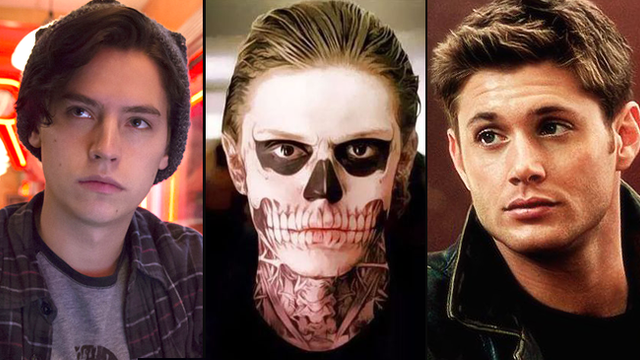 What do your TV preferences say about you?

Did you know? The types of TV shows you like to watch will totally reveal your secret personality. What does it mean if you binge-watched 32 episodes of Grey's Anatomy in one night? What does it say about you if your perfect TV boyfriend is Jon Snow from Game Of Thrones? There's only one way to find out...

Lil Peep documentary Everybody's Everything is coming to Netflix in March