QUIZ: What Tim Burton Film Do You Belong In, Really? 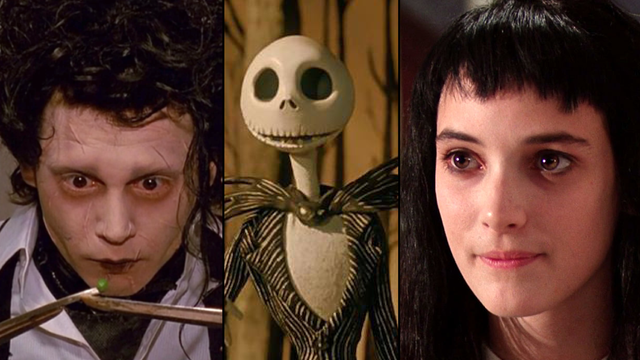 All of them, tbh.

Tim Burton is a living legend. He's made a career at exploring vulnerable and misunderstood characters. Since we ALL grew up watching Tim Burton films, it's probably time to find out which Tim Burton film you belong in, really.

Love, Victor cast: Who stars in the Hulu series?

Space Force: Who is in the Netflix cast?

QUIZ: Which Lady Gaga era are you?

QUIZ: How many of these Drag Race queens can you actually remember?