Which Fictional Emo Character Are You, Really? 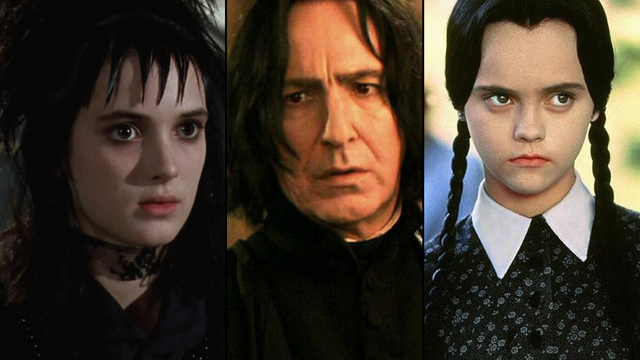 We're all a bit gloomy on the inside.

You've been watching your favourite ultra moody characters on screen for years now. That's why this is precisely the right time to find out which fictional emo character you are, really.