QUIZ: Who Would You Be Shipped With If You Were A Character On Riverdale? 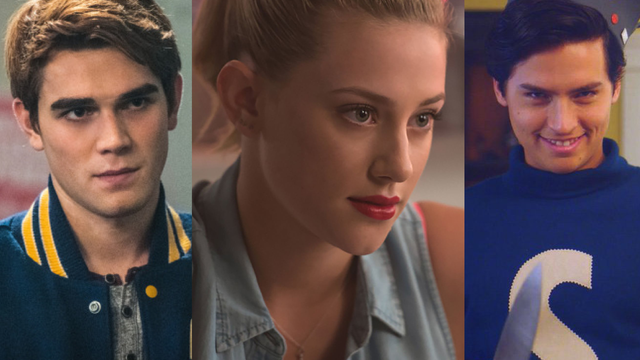 Riverdale has more ships than you can shake a stick at. So, what if YOU were a character on the show and your love life was writer's room fodder? Who would you end up with on everyone's favourite whodunnit?

QUIZ: Do you belong with Nick Miller or Jim Halpert?

QUIZ: Answer these questions and we'll reveal what Netflix show you should be in

QUIZ: Which Scooby-Doo: The Movie character are you?

QUIZ: Only a Pixar movie expert can score 12/15 on this trivia quiz