QUIZ: Would You Be In Riverdale Or 13 Reasons Why? 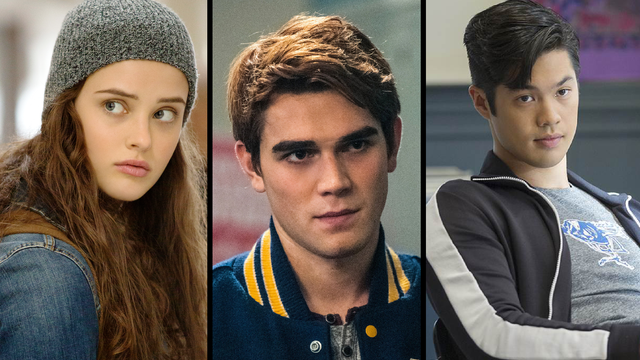 Which teen drama do you really belong in?

Riverdale and 13 Reasons Why are two VERY different shows but they both give us teen drama feels. Based on your personality and preferences, which of these addictive tv dramas do you actually belong in?