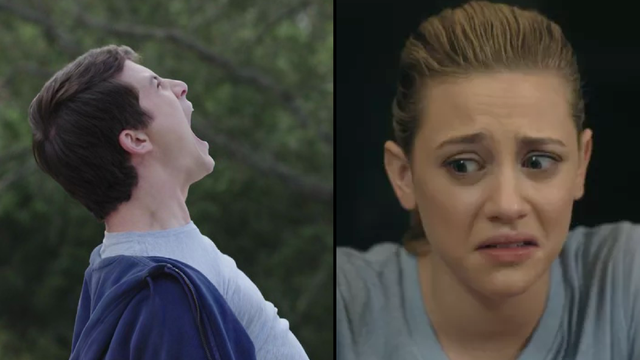 13 Reasons Why and Riverdale both gave us memorable TV moments this year. If you're reading this, then it's safe to assume you liked both shows. Sooo, to make things interesting, here are some sneaky "would you rathers" about both shows that are almost IMPOSSIBLE to answer.