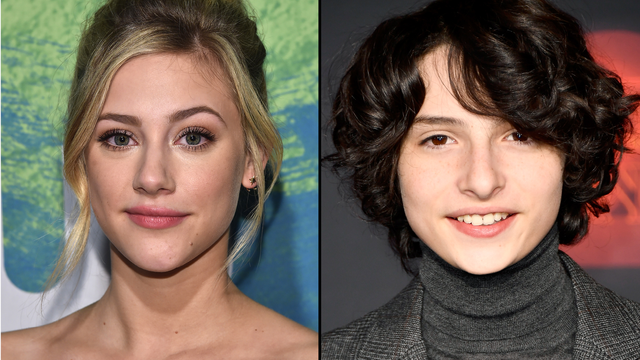 Riverdale's Lili Reinhart has become the latest celebrity to defend Finn Wolfhard after an adult fan posted a video of the 14-year-old, and called him "rude" and "heartless" for not greeting fans.

His Stranger Things co-stars Shannon Purser and Noah Schnapp stood up for Finn after the fiasco, as did Game Of Thrones' Sophie Turner.

Now, Lili Reinhart has weighed in, criticising what she believes is a sense of entitlement from the "fans" who called out Finn.

In an interview with ELLE, Lili expressed sympathy for the young actor. "I think it’s sickening and disgusting to see someone calling out poor Finn, who’s just this young actor, calling him out for being rude because he’s not stopping."

Lili went on to say that she understood why some fans might be hurt when a star doesn't stop to speak to them but that it's not always possible.

"I think these fans thought Finn owed them something. And I understand why they would think that: Why isn’t he stopping to say hello to us? We’re his fans; we’re the ones who are supporting the show. Yes, we as actors are so appreciative of our fans, but there comes a point where, if we’ve been working all day, we don’t owe 100 percent of ourselves to anyone, and that shouldn’t be expected."

"Finn is a human; he’s a kid. And to call him rude for not taking every second that he has out of his day to take a photo with someone, it’s ridiculous." 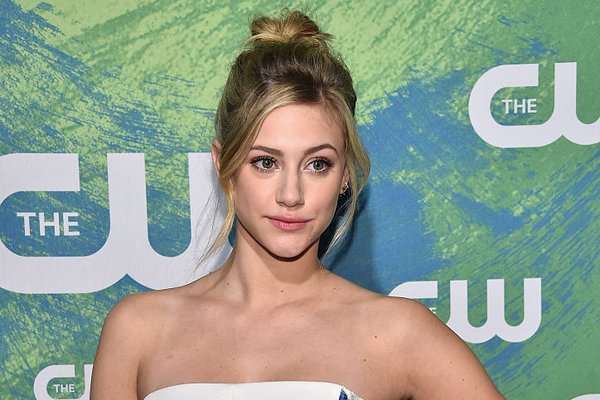 Lili and the cast of Riverdale have had their own unpleasant run-ins with overeager fans.

Recently, Lili called out a Twitter user who claimed the cast had not been nice after an unpleasant run-in. Lili called out the overly familiar and physical behaviour of this fan saying, "what you did was not cool and inappropriate."

Madelaine Petsch also recalled one of her first fan interactions being an "overwhelming" moment when a stranger ran toward her "like a soldier" and jumped on her.

Actresses like Lili Reinhart have actually been calling out this behaviour for a while. People thinking they "own" celebrities and "deserve" their attention actually has real-world consequences.

Finn, a 14-year-old KID is now having to endure people wondering if he really is "heartless", a ridiculous claim that came from an entitled adult "fan" who couldn't handle a little disappointment.

We've said it 100 times and we'll say it again. Nobody owes you anything. Celebrities are people with lives and emotions and busy schedules. It's nice when they chat and take pictures. It's not nice when fans demand the world from people just trying to go about their day.

Kudos to Lili Reinhart for speaking out on this and continuing to call out this bad behaviour.

Cole Sprouse confirms break up from Lili Reinhart in March