Honestly, What Is Going On With Chic Cooper On "Riverdale"?

He's driven away Hal and now Polly... who's next? Betty or Alice?

Ever since Chic stepped foot into the Cooper house, he’s been getting more and more weird as the days roll by. From his terrifying milk chugging and on cue crying to the fact that he literally may have murdered someone, there’s no end to Chic’s creepiness. And in the latest episode, it felt like it almost reached it’s peak.

Let's talk about the iconic Cooper family portrait, shall we?

One by one, Chic seems to be cutting out members of the family, starting on the right with Hal. And in the latest episode, Polly was the next one to go after he drove her out of the house with his creepiness. There's now only two people left in that family portrait - Alice and Betty - but which one will he cut out next? (Side note: If there’s one thing Chic can’t be faulted for, it’s his ability to cut in a straight line.)

At this point in the game, it’s kind of become clear that Chic wants Alice all to himself and with Betty clocking onto his bullshit, one can only guess that she’ll be the next one he attempts to oust.

But how is he gonna drive her away? And why does he want to single out Alice?

Hart Denton dived a little deeper into Chic’s psyche in an interview with Vulture and explained that the motivation behind all of this weird behaviour is simply survival.

“It wasn’t his intention to wreck this family,” Hart said about the situation. “But you look at somebody who was tossed aside and not cared about whatsoever, and then brought to this perfect family who are trying get him to act a certain way… It wasn’t necessarily his intention to ostracize the family members, but now that it’s happening and set in motion, there’s a humor with that. He’s like, “I could care less, bye bye, Hal!”"

So we guess, in order for him to survive, he’s gonna have to fight for his mother’s attention by any means, and if that includes getting rid of the rest of the Cooper family so he can finally have his mum (who already abandoned him once) to himself, then so be it. Betty be damned.

Second order of business in today's discussion: What the HELL is going with that DNA test?

The complete and utter dismissal of a blood test when it was suggested by Polly and Betty was certainly a red flag. Does Chic already know something about his true parentage? Is he trying to hide it to protect himself and/or his mother? Or is he an imposter who is straight up lying?

To be honest, we already had a strong idea that he wasn't Hal's son anyway, and now it's been confirmed by Betty's rogue DNA test: Chic has neither Cooper or Blossom blood.

But some fans are already suggesting that he's not even related to Alice and that, coupled with the fact that he took Polly's twins out for a walk... Could he have taken them so he could swipe their DNA, use it to fake a document and present it as his own to undercut his sister who stole his dental floss and exposed him?

Betty was pretty adamant that he wasn't related to any of them, which is weird because Nancy Drew's apprentice would surely clock that the reason his blood doesn't match theirs is because he has a different father...

So how will this season end for Chic?

We'll no doubt see him get his way by ousting Betty once and for all but at what cost? Chic's storyline is gonna have to come to a HUGE dramatic climax now they've basically used him as a plot device to break up the Cooper family. There needs to be some sort of resolution to the madness, especially if Betty ends up being cut out of the picture.

It could go either of two ways. Chic could just be a genuinely needy kid in need of a devoted mother or, he's been out for revenge over his abandonment this whole time. If it's the latter, we all better start holding prayer circles for the good sis Alice ASAP.

QUIZ: Only a teen drama expert can score 9/12 in this TV quiz 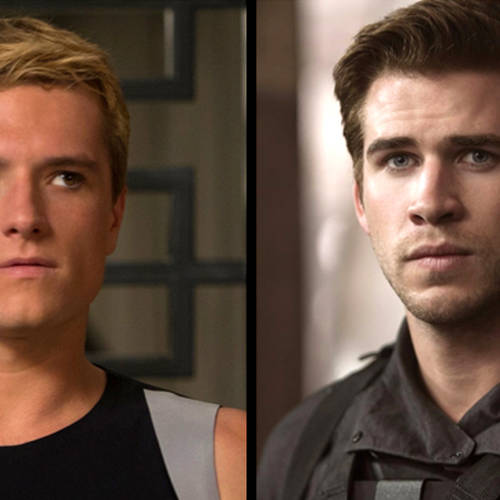 QUIZ: Do you belong with Peeta or Gale from The Hunger Games? 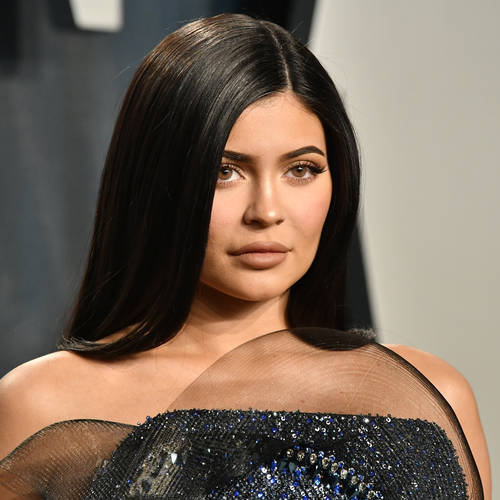 What is cottagecore? The latest viral aesthetic taking over TikTok explained