This image appears in the gallery:
RuPaul's Drag Race Down Under: Meet the queens of season 1 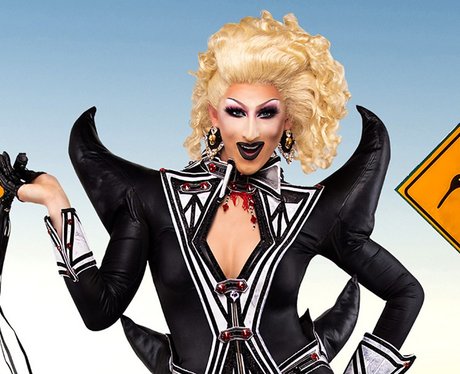 Meet Anita Wigl'lt: She's 31-years-old and hails from Aukland, New Zealand. Anita is already well-known in the world of drag. She's the co-owner of Auckland's Caluzzi Cabaret and host of the TVNZ's House of Drag. She has also won several awards including Vancouver's next top Drag Superstar and Drag Entertainer of the Year 2013. [World of Wonder]

See the full gallery: RuPaul's Drag Race Down Under: Meet the queens of season 1

Under The Wig with TeTe Bang: "Why are you so obsessed with my genitals, you creep!"

Drag Race's Widow Von'Du has been charged with domestic assault