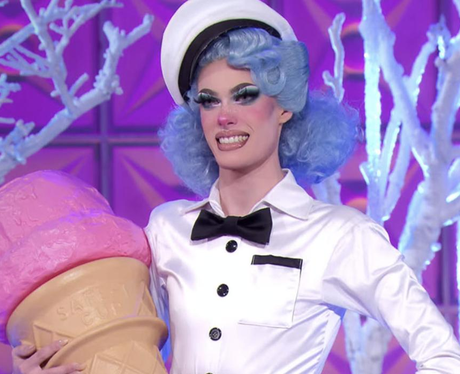 Gigi Goode won four challenges throughout season 12 of Drag Race, making her a major front-runner and a finalist, along with Crystal Methyd and Jaida Essence Hall. Even when she didn't win, she remained a strong contender, and is only the third ever contestant to rack up such stats, alongside Sharon Needles and Shea Coulée.