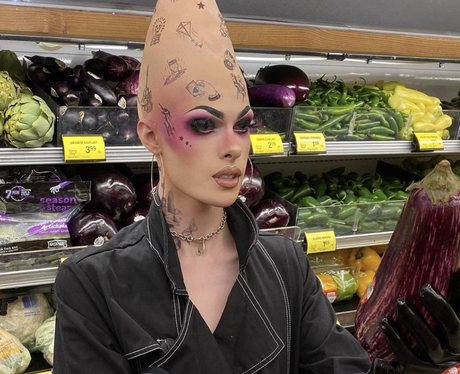 Gigi Goode is transgender and non-binary. Gigi never spoke about gender until appearing on Drag Race, where she emotionally opened up and confirmed she identified as gender fluid (a person whose gender identity is not fixed) for the first time. Since the show, Gigi has revealed that she is transgender but she said that she "still very much" identifies with being gender fluid but is "leaning more to the non-binary side of it".

RuPaul's Drag Race UK vs The World is launching next month

Coming Out Chats: Cheryl Hole and Jack Guinness in conversation