Gigi Goode won the People's Choice Award for Competition Contestant of the Year. 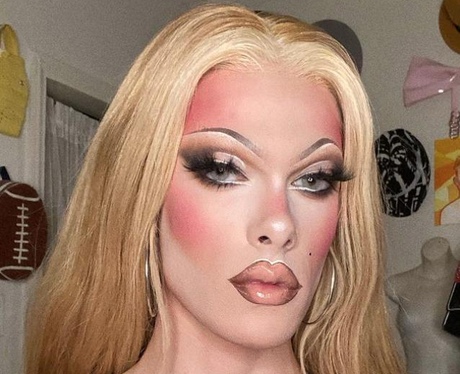 18. Gigi Goode won the People's Choice Award for Competition Contestant of the Year.

Gigi Goode is officially an award winner. In November, she was crowned Competition Contestant of the Year at the 2020 People's Choice Awards. In her acceptance speech, she said: "I'm so gagged that we did this, that you did this. Thank you so much to my fans on Instagram [and] on Twitter... this is absolutely insane, I'm beyond thrilled about this!"

RuPaul's Drag Race UK vs The World is launching next month

Coming Out Chats: Cheryl Hole and Jack Guinness in conversation