What is Gigi Goode's real name? 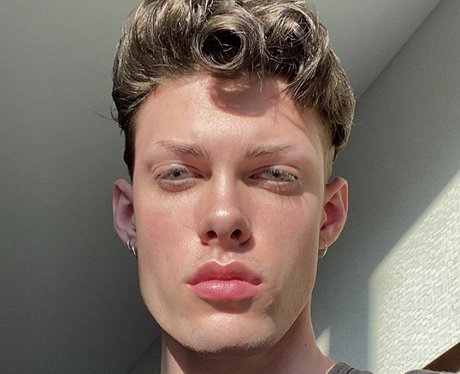 4. What is Gigi Goode's real name?

Gigi Goode's first name "Gigi" comes from her real last name, Geggie. "Goode" is a reference to the character "Fiona Goode" (Jessica Lange) from American Horror Story. Since coming out as trans, Gigi is in the process of making Gigi her legal first name.