How did Gigi Goode get into drag? 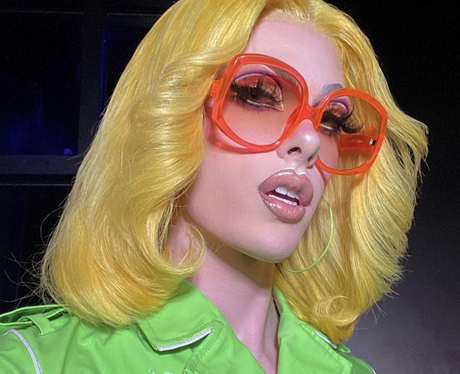 9. How did Gigi Goode get into drag?

Despite being so young, Gigi started doing drag back in 2012, aged 14. Her biggest inspiration for starting was seeing Violet Chachki on Drag Race, and they have very similar aesthetics - as well as looking up to Ben De La Creme for performance inspiration. She also admired rapper Iggy Azalea when coming up with her signature look.