I'm Sorry My Dear But It's Time To Retire Snatch Game

Snatch Game, I have to ask you to leave the competition immediately.

After 10 seasons, a smattering of iconic impressions and more flops than we deserved to be subjected to, Snatch Game - the celebrity impersonation challenge that separates the wheat from the chaff in RuPaul's Drag Race - is starting to feel stale. With Drag Race's 10th main-show season (and 13th including All Stars) right around the corner, it's time to start thinking about how the show can adapt. And I hate to say it, but in a world where only the fittest can survive, Snatch Game has run itself into an evolutionary cul-de-sac.

Being a hardcore drag race fan, I never thought I'd see the day when I'd be writing this, but after watching All Star 3's Snatch Game - an attempt so mediocre that its funniest contestant wasn't even a drag queen - I realised there's just nowhere left for Snatch Game to go. So let's get into that.

A Drag Race staple since season two, Snatch Game tasks contestants with competing in a spoof gameshow where they have to provide funny answers to fill-in-the-blank style questions, as a well-known character in pop culture. When queens perform well it's side-splitting; "fuck it up," in the words of RuPaul, and it can be more painful than hot gluing jewels directly onto your face.

Fans of Drag Race will know that Snatch Game is entertaining and cringetastic in equal measure. From Morgan McMichael's weirdly surly P!nk in season two, to Kenya Michaels' completely inexplicable (and inexcusable) Beyoncé in season four, and more recently Trixie Mattel's ill-advised RuPaul impression during All Stars 3 (what were you thinking, sis?), Snatch Game has always been a breeding ground for toe-curling fails.

On the other hand, it's given us some of Drag Race's finest ever moments. Jinkx Monsoon's Little Edie in season five brought Grey Gardens to a whole new generation of fans, while Kennedy Davenport's Little Richard redefined the the kind of drag that could be brought to the competition. But as the years go on, the meh-to-yaaasss ratio of Snatch Game performances just isn't where it used to be.

In season four's Snatch Game (the best one ever, don't @ me), iconic moments abounded. We had Chad Michael's uncanny Cher impression complete with changing wigs, Willam's hilariously ditzy Jessica Simpson, Sharon Needles' perfectly characterised (but shadily aged) Michelle Visage, and Latrice Royal's full-bodied (and fed up) Aretha Franklin. Even the contestants who flopped - Phi Phi O'Hara as Gaga, Kenya Michaels as Beyoncé, Dita Ritz as Wendy Williams and Milan's Diana Ross - gave us life with their completely misjudged attempts at stealing the limelight from more capable queens. Sadly though, Snatch Game has been declining ever since.

Season five only brought us one truly outstanding Snatch Game performance - Jinkx's aforementioned Little Edie (special mention to Roxxxy Andrews' Tamar Braxton though). And while things picked back up for season six, with Bianca Del Rio, Bendelacreme and Joslyn Foxx all giving us something to lol about, it was only really Ben who served joke after joke after joke; meanwhile, Gia Gunn's socially awkward Kim Kardashian and Trinity K Bonet's introverted Nicki Minaj literally sucked the life out of the room.

Snatch Game serves a very specific purpose: to test a competitor's knowledge of mainstream gay culture. So when Max gave us that horrendous Sharon Needles, and season winner Violet Chachki delivered her painfully one-note Alyssa Edwards, the format itself began to feel redundant. After all, can Snatch Game truly be the mark of a modern Drag Superstar when the seventh queen to take home that all-important crown did Alyssa freakin' Edwards?

By the time season eight rolled around, even the stand-out performances felt a little tired. Both Bob The Drag Queen and Derrick Berry borrowed from the Chad Michael playbook but didn't quite manage to live up to the standard he set four years earlier, while the increasing prevalence of "look" queens entering the competition meant that those who flopped (sorry Naomi Smalls and Acid Betty) didn't manage to flop in an entertaining way. Even Thorgy Thor's Michael Jackson, which won over the judges, felt surface-level in terms of characterisation. And let's not even mention the season's awful celebrity guests, Gigi Hadid and Chanel Iman. In fact, I'd go as far as to say Chi Chi's Eartha Kitt was the only truly original Snatch Game contestant that season - and she went and did the exact same voice for "Mya" Angelou in All Stars 3.

It took until season nine, when Aja gave us Snatch Game's second Alyssa Edwards impression and Nina Bo'Nina Brown delivered her admittedly funny Jasmine Masters (from season seven), for Michelle Visage to speak out against this crime against Snatch Game. Queens doing queens aside, Even Sasha Velour's stand-out Marlene Dietrich and Alexis Michelle's perfectly-pitched Liza Minnelli couldn't carry the format, which by this point was seriously creaking under the weight of its own age.

The All-Star versions of Snatch Game are a little different because most of the contestants get a practice run in their original season. But even in these episodes, Snatch Game was pretty much a two-horse race (with All Stars 2 queens Katya and Alaska completely outperforming All Stars 3's MVPs, Shangela and Bendelacreme), with the other queens floundering for attention at the sidelines. That dynamic was cute for a few seasons, but sis I'm tired.

So what could replace Snatch Game?

Snatch Game itself may be a little tired, there's no question that Drag Race needs a mid-season gauntlet to pick off the weaker queens and streamline the show's cast into a group of comparably talented competitors. But a challenge based on a gameshow from 1962 doesn't cut it in 2018. All Stars 3's Bitchelor challenge felt like a strong contender for the new Snatch Game, seeing as it's also a test of pop culture intelligence that calls for characterisation, improvisation and camp. Maybe a take on the Real Housewives concept could work in a similar way. Hell, we could get really meta and have a reality talent show challenge. Anything that tests the same skills as Snatch Game, but has a more contemporary edge, would be perfect.

The idea of sending Snatch Game to the great Interior Illusions Lounge in the sky might be hard for loyal Drag Race fans to handle, and I get that. As a die-hard fan myself, it feels slightly blasphemous to lay into what seems to be RuPaul's most cherished challenge. But you can't stay fresh by being precious - just look at how the Season 9 finale reinvigorated the whole show! RuPaul knows more than anyone (except maybe Madonna) that reinvention is key to survival. So let's give the girls something new to crap their gaffs over in future seasons. 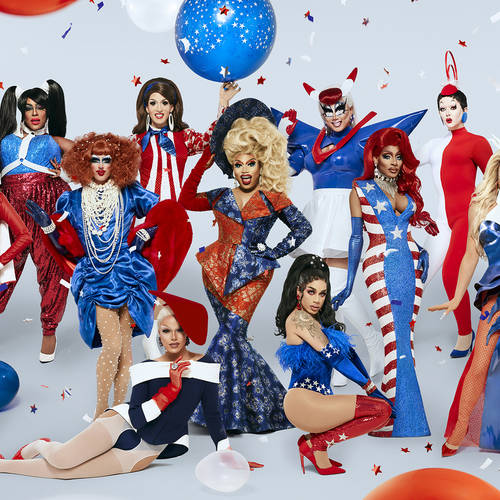 RuPaul's Drag Race Season 12: Here's everything you need to know 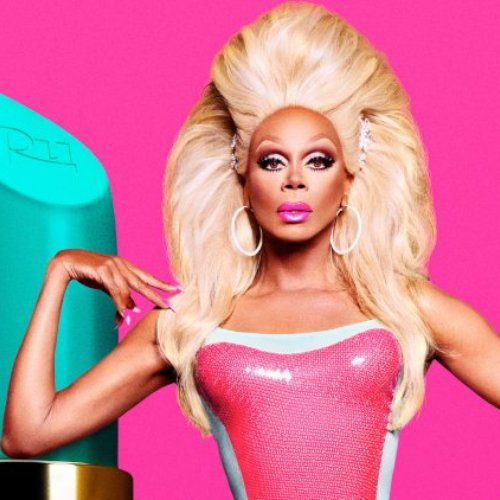 Drag Name Generator: What should your Drag Queen name be? 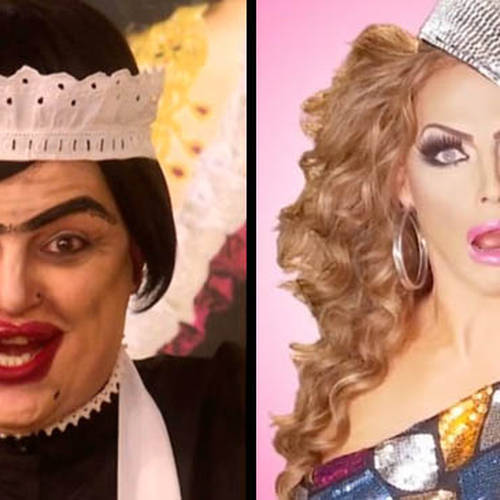 QUIZ: Everyone is a combination of a UK and US Drag Race queen, which are you?

Insatiable has been cancelled by Netflix

YUNGBLUD: 15 things you probably didn't know about the up and coming artist