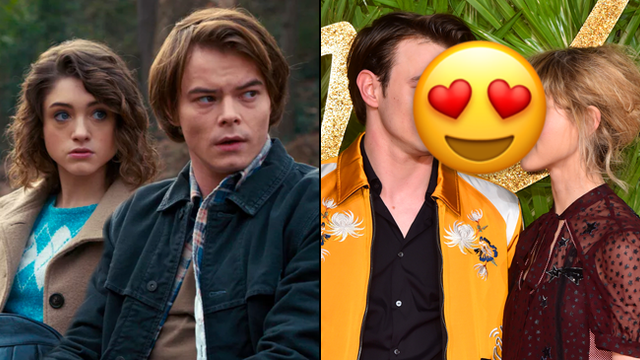 They made their very first red carpet appearance together at The Fashion Awards in London.

As we all know, Stranger Things' Natalia Dyer and Charlie Heaton (aka the real life Nancy Wheeler and Jonathan Byers) are a couple now. Rumours started swirling about their relationship back in January 2016 and fans promptly lost their minds. Cut to 2017, their characters are now an official couple on the TV show and they are indeed together in real life.

The pair have been sneakily papped together at airports and on the street in the past. Last month, they were even spotted having a lil' PDA while on a low-key night out with Maisie Williams and her boyfriend in London. But they hadn't yet gone to any events as an ~official couple~.

Natalia and Charlie have of course been seen together on the carpet at various award shows with third wheel Steve Harrington Joe Keery many MANY times before but last night (Dec 4) they flew solo at The Fashion Awards in London...

FOR THE FIRST TIME EVER. 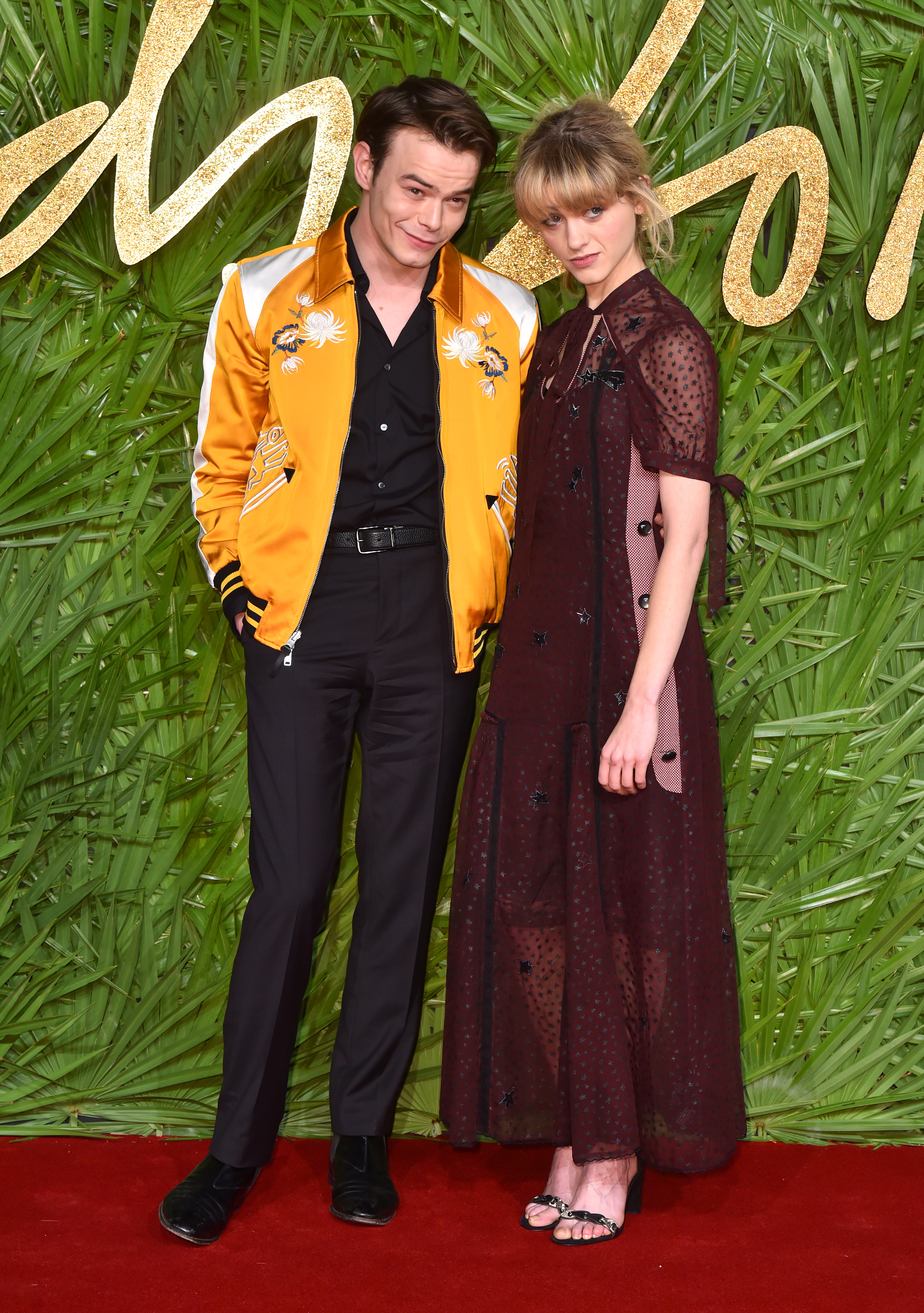 The couple were both dressed head to toe in Coach (match, matchy!) and they looked AMAZING. 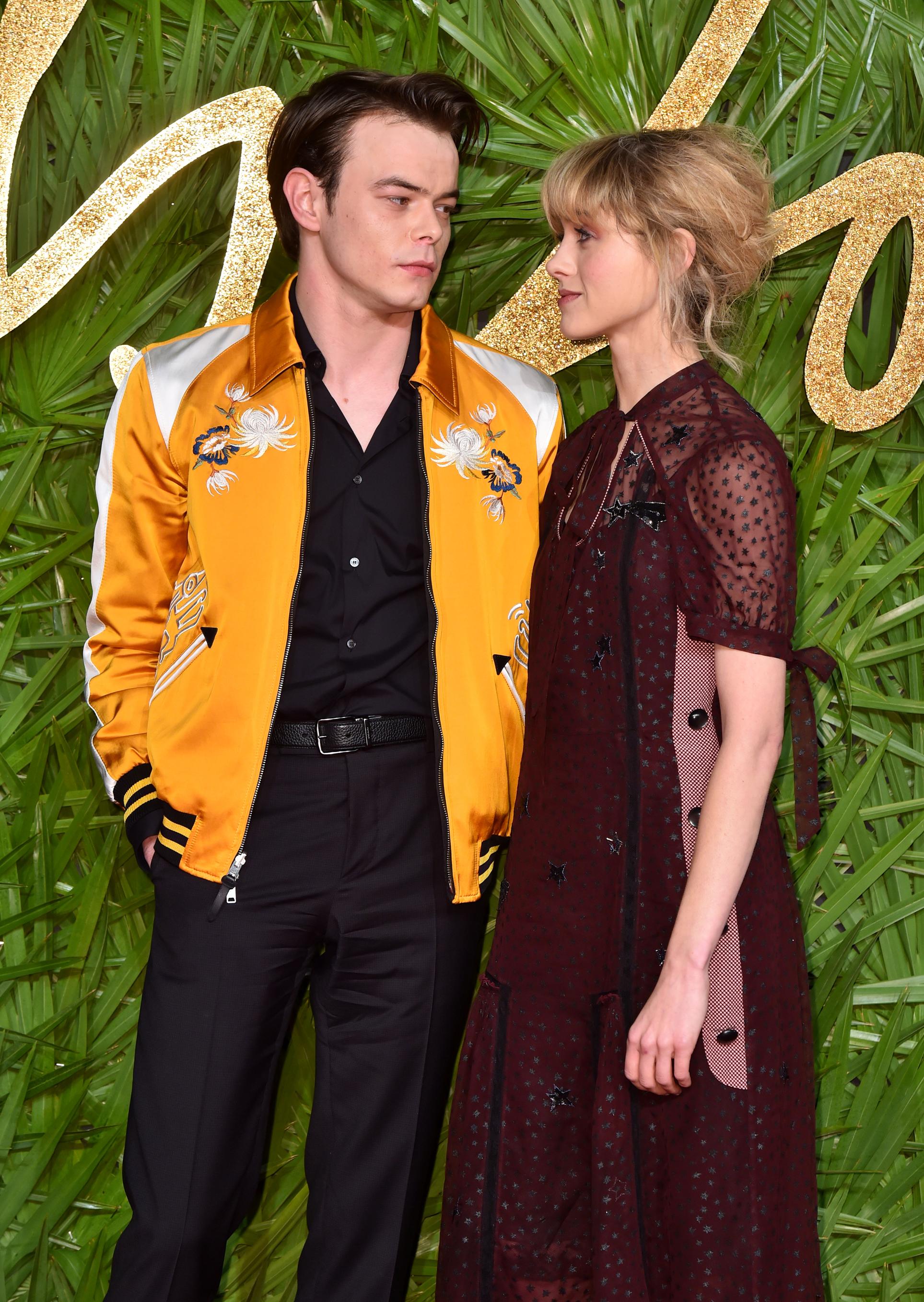 A COUPLE! WE HAVE DECIDED TO STAN FOREVER. 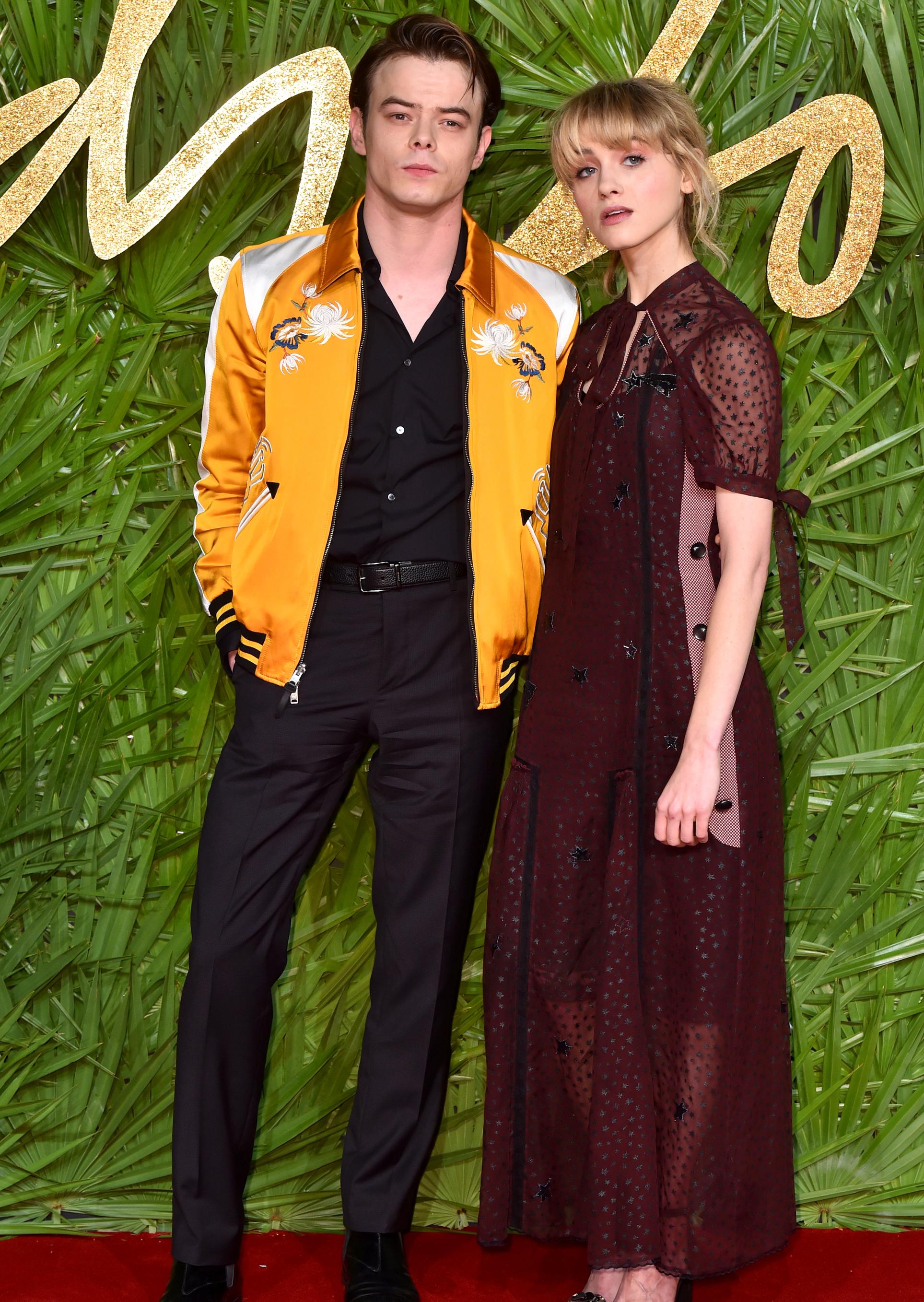 Stranger Things: The Experience is coming to London so you can finally visit Hawkins