Why Do People Keep Forgetting The 'Stranger Things' Kids Are Actual Kids? 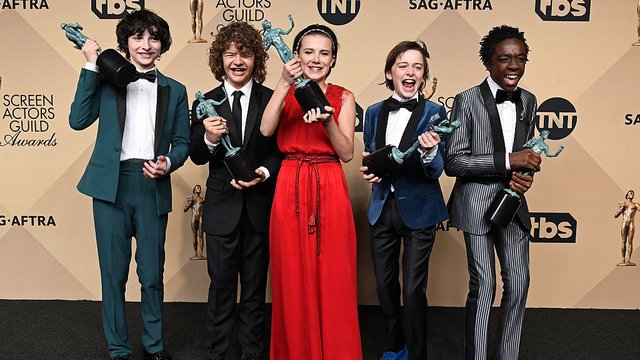 This is becoming a serious problem.

The Stranger Things kids are a talented bunch. They've brought us two incredible seasons of television and kept fans constantly entertained on and off the Duffer brothers' sci-fi drama.

Their mature performances and charming off-screen personalities may convince some fans that they are not your average group of child actors, but is the adultification of this young cast becoming a serious problem? 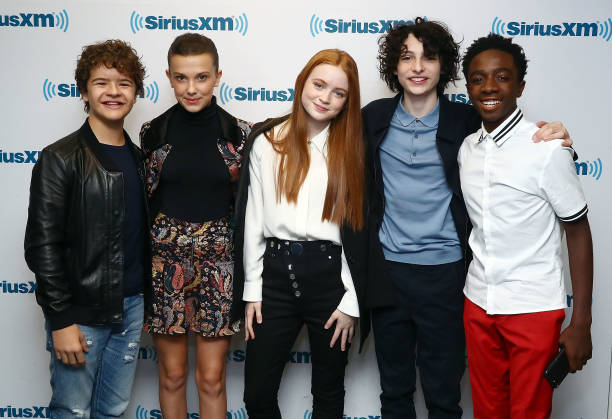 The child actors on Stranger Things are remarkably young. When the baby-faced stars first auditioned for their respective roles, they ranged in age from 10-13 years old.

As is the case with very young talent, their transformations from season 1 to season 2 of Stranger Things are very noticeable. Their job requires them to dress and act older than their ages and, unfortunately, the language that many people are beginning to use when talking about the kids has become dangerously inappropriate.

Take 27-year-old model Ali Michael, who joked recently that 14-year-old Finn Wolfhard should hit her up "in 4 years". Ali apologised for her inappropriate comments and Finn later admitted to TMZ that he thought the whole thing was "nuts" and "gross".

The lines of fan entitlement and inappropriate behaviour towards child actors are often blurred in the case of these young stars. Recently, a video of Finn Wolfhard "ignoring" an adult male fan outside his hotel was posted on Twitter.

The "fan" called Finn rude and "heartless" for refusing to stop and greet a small crowd waiting outside of his hotel. What is most puzzling is that this adult man forgot to question himself on why he thought it was appropriate for him to wait for a CHILD outside a hotel.

The kids may work full time and appear on red carpets, but that doesn't mean they "belong" to fans.

Some misguided individuals have even reacted to Millie Bobby Brown's style evolution with comments like this: 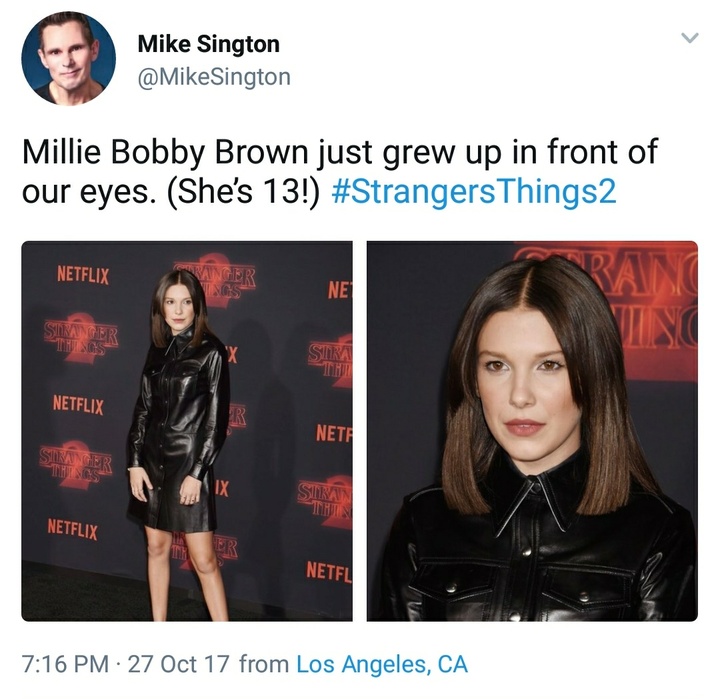 Men on the internet commenting on the "mature" appearance of underage female actresses is not okay.

Actresses Millie's age should be allowed to straighten their hair and wear designer clothing without automatically becoming a lightning rod for the male gaze.

Matilda star, Mara Wilson rebuked this language, pointing out that, at age 13, it does "not feel good to have strange men comment on your body".

Knock it the fuck off https://t.co/RioSMWojlw 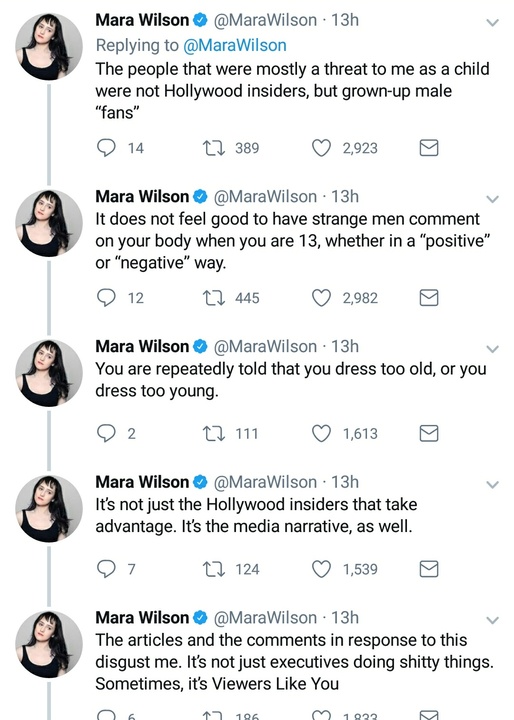 The bottom line here is that the Stranger Things kids are incredibly talented and hardworking. They're also incredibly young.

Whether it's inappropriate/sexually charged comments, focusing too intently on "grown-up" features, or violating their physical boundaries, treating these young stars like they're ready for that side of fame is an unfair burden to place on them. For the sake of their overall well-being, we have to let these kids be kids.