This image appears in the gallery:
Netflix's The Kissing Booth 3: Meet the cast 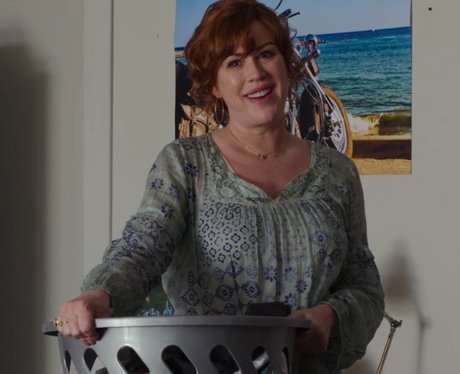 Noah and Lee's mum is played by American actress Molly Ringwald. In the film it is explained that Mrs. Flynn and Elle's mother were life long friends. Mrs Flynn acts as a motherly figure to Elle, occasionally checking in on her and advising her. Molly Ringwald appeared in iconic films like "The Breakfast Club" and "Pretty In Pink". Molly currently has a re-occurring role on the CW's "Riverdale".