Who plays Allison Hargreeves in The Umbrella Academy? - Emmy Raver-Lampman 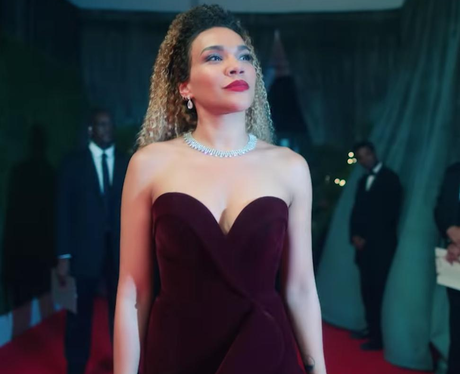 5. Who plays Allison Hargreeves in The Umbrella Academy? - Emmy Raver-Lampman

Emmy Raver-Lampman plays Allison (a.k.a The Rumor) in The Umbrella Academy. Allison has the ability to alter reality by telling a lie. While Emmy is now known for her TV work, she’s a huge Broadway name too. Emmy was in the original Broadway cast of Hamilton and she played Angelica Schuyler in the US tour. She also appeared in ‘Hair’, ‘Wicked’ and ‘SpongeBob Squarepants’ (in Chicago). [Netflix]